Each industry has its own terminology. The terminology is actually a professional term. It sounds very esoteric, but it is not difficult to understand. Today, we will share 10 terms about water purification. After knowing them, maybe others will misunderstand that you are an expert.

1. Suspensions in water Suspensions in water are particles with a particle diameter of about 0.1 micrometers or more, visible to the naked eye. These particles are mainly composed of sediment, protozoa, algae, bacteria, viruses, and high-molecular organic matter. They are often suspended in a stream of water to produce water turbidity. Suspended matter is the main source of turbidity, color and odor.

2. Colloidal material in water Colloidal material in water refers to particles with a diameter between 0.1-0.001 microns. Colloids are a collection of many molecules and ions, including inorganic colloids such as iron, aluminum, and silicon compounds, and organic colloids such as humus formed by decay and decomposition of limbs of plants or animals.

6. TDS value of water TDS represents the content of total soluble solids in water, including dissolved salts in water, and also includes organic substances. Solids in water are divided into soluble solids and suspended solids. Soluble solids refer to various inorganic salts, organics, etc. that are still soluble in water after water has been filtered. Suspended solids refer to suspended matter such as sediment, organic matter, microorganisms that are insoluble in water that can be filtered out.

7. Residual chlorine in water One of the processes of tap water company's treatment of tap water is to add liquid chlorine. After the chlorine reacts with water, the remaining part and the reaction products are collectively referred to as residual chlorine, which is a carcinogen.

8. PH water has soluble alkalinity and acidity. If the two are equal, the pH of the water is 7, which can be considered neutral. Water with a pH of less than 7 is acidic. Excessive acidity can cause equipment corrosion, discoloration, and odor.

9. The state of water with an acidity pH less than 7. Acidic water has a sour taste.

10. The state of water with a pH of greater than 7 can be used to neutralize acidic water. Alkaline water has a bitter taste. 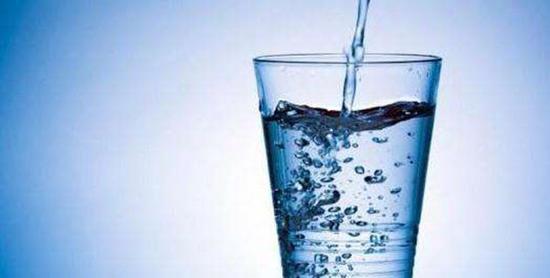 After reading the 10 terms, I believe everyone knows it. In fact, after reading it, it is not difficult to understand, just to summarize some conceptual things in one word, it is relatively easy to express. You should also quickly remember these terms. From the discourse, someone may think of you as an expert.